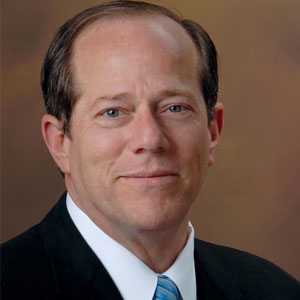 It seems that everyone touts the merits of collaboration. Indeed, management at the behest of employees has widely approved the adoption of a large range of online tools. These tools are for everything from project management to shared documents and spreadsheets, and from collaborative design to module implementations. These tools are all designed to make it easier to coordinate with internal staff and external partners and customers. Additionally, they tout the ability to more efficiently run their business and more effectively serve the customer.

These electronic tools may actually facilitate the ease with which a team com­municates, however, absent the basic ele­ments of collaboration (trust, competence, reliability, communication, integrity, and common sense), these tools may actually be a hindrance. There may be so much hub-bub that workers suffer from col­laboration overload, attending too many meetings in a day to actually accomplish real work.

Measuring the rate of collaboration is not very difficult. Counting how many meetings knowledge workers attend, or changes they made to a shared document is simple compared to measuring real work. It is difficult to quantify the impact of one knowledge worker’s breakthrough. The more junior the knowledge worker, the higher the likelihood they are to spend time doing things that are easy to meas­ure as opposed to engaging in more demanding work.

Be cautious before adopting tools and measuring the rate of collaboration. A team must first “form, storm, norm” and define not only the problem to be solved, but also the optimal answer. When this has been accomplished, then they may “perform” and collaborate. Rushing to collaboration tools just to be cool or tech savvy does not solve the issue at hand, may hinder results, and could lead to an incorrect solution. Below is an experi­ence I had which has shaped my perspec­tive on collaboration.

​Collaboration is important and we should be aware that it will occur in a natural state, as rarely does a problem get solved in a vacuum

I had just taken over the Chief Infor­mation Officer (CIO) position at an aero­space company and was told to visit all of the divisional Information Technology departments to show the flag and let my employees see and meet their new boss. While traveling from division to division I came across one group that was very ex­cited to show me a new system they had just completed. 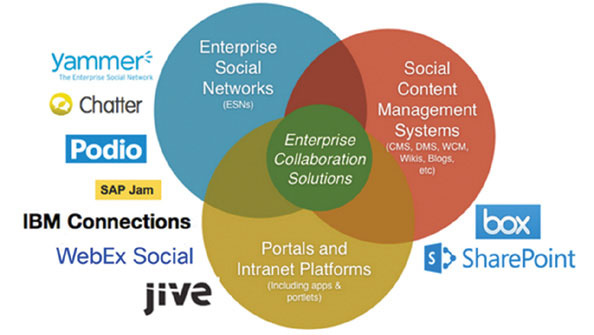 A cross functional team was assem­bled and they met to design a solution. A server was bought, licenses to run the operating system software was purchased, an IT development effort built and in­stalled a new system. Upon completion of the project, the time required to unite late paperwork with the product was reduced to just one hour. The team was so proud to show me the system and tell their story. I congratulated them on their “collabora­tiveness” and team effort.

Later that day on my airplane ride home, I began to do a little deep think­ing about what I had seen earlier in the day. My conclusion of their effort was “that was really stupid”. The smarter move would have been to focus more keenly on the issue at hand rather than how collaborative can we be. Had they done that, a smaller group would still have collaborated, but come to a much different conclusion. 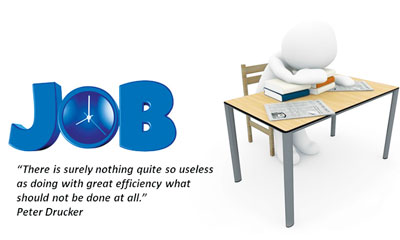 You see, they spent money on hard­ware, software, developer’s time, and now had to support a new system with people from IT and someone from receiving to marrying the paperwork to the product. A better collaboration would have been to meet with the Purchasing Manager and as for a letter to be sent to all sup­pliers. The letter would simply state that any part received without the associated paperwork would be returned to the sup­plier, that same day, at the supplier’s cost. And that all payments would be withheld until the supplier sent the parts with the appropriate paperwork.

The lesson here is to be most con­cerned with arriving at the best possible solution. Collaboration is important and we should be aware that it will occur in a natural state, as rarely does a problem get solved in a vacuum. We must also be aware that if the emphasis is on collabo­ration rather than the issue, then we will have a great collaborative effort, but pos­sibly with a sub-optimal solution.

With the speed in which businesses operate today, we must remember that col­laboration is important and working across functions, perspectives, and tools will help leaders solve problems in real time.

Buy, Build Or Both?